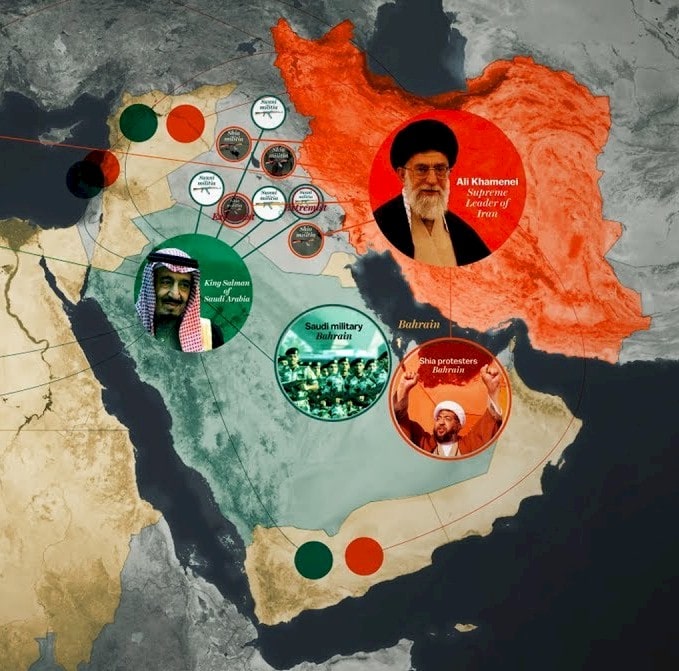 Approximately 85% of the world’s Muslims are Sunni and 15% are Shia. While both sects agree on most of the fundamental practices and beliefs of Islam their dispute originated on the succession of their prophet Muhammad on his death in AD 632.

Muhammad did not clearly name who he would have preferred as his successor and died without a male heir. Most of his followers (now known as Sunnis, derived from the phrase Ahl al-Sunnah, or “People of the Tradition”) wanted senior members of the Islamic community to choose his successor while others believed only that his cousin and son-in-law, Ali, should succeed him. The latter became the followers of Ali, in Arabic the Shiat Ali, or Shia. These two groups became bitter rivals.