Home » war » Syrian Civil War: who is fighting and why

Syrian Civil War: who is fighting and why

The name Syria derives from the 8th century BC Luish term Sura’i and an ancient Greek name for Assyria (northern Iraq today). Considering its long history, Syria should be a well-established, stable country. Alas, throughout the centuries it has come to know its share of conflicts.

From the ancient Syrian Wars (274 – 168 BC), Muhammad’s invasion in 626 AD, the onslaught of the Ayubids, Crusaders, Mamluks and Nizaris, the Ottoman Empire invading in 1516, fighting the Israelis and the Kurds, the Syrian Civil War – which started in 2011 – might be it’s biggest battle yet. 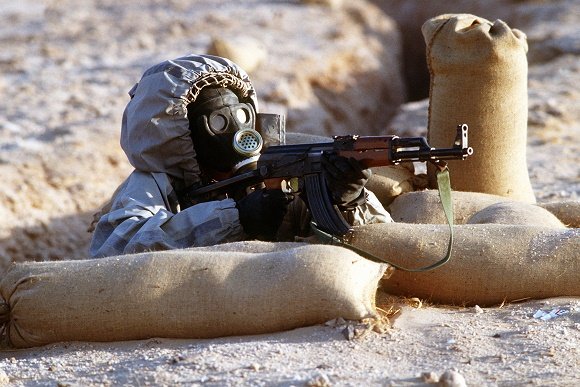 The origins of the civil war is rooted in both religious and cultural differences, with ongoing conflicts between Syrians and Kurdish and Druze minorities and, ultimately, in the sectarianism of General Hafez al-Assad.

Hafiz al-Asad aims to control or gain preponderant influence over all the territories that make up the region known as Greater Syria – Lebanon, Palestine, and Jordan, in addition to Syria proper.

Asad began to deploy state-sponsored terror in a significant way a few years after his coming to power in November 1970, and his judicious use of this instrument has continued to be a very key instrument of his statecraft.

Asad never boasts or indulges in media spectaculars and he always attends carefully to timing. He acts with great secrecy, leaving open the possibility of making public deals which improve his reputation. Asad’s hallmark is the closely calculated, low key, and far-sighted use of terror.

In 2000, Hafiz al-Asad stepped down in favor of his son, Bashar al-Assad. By then, Syria was firmly established on the United States list of State Sponsors of Terrorism.

The Assads follow the Alawi branch of Shia Islam while the majority (74%) of Syrians are Sunnis. That, in itself, was a recipe for conflict, which came to fruition in the footsteps of the Arab Spring movement.

The result to date? 6 million people displaced and an estimated 500,000 killed. The war also caused one of the world’s worst migrant disasters.

The war in Syria led to the establishment of ISIS and various other Sunni and other Islamic terrorist groups, with loyalty seemingly changed at a whim. Vox explains who is fighting whom and why:

Damascus, the capital of Syria, is one of the oldest continuously inhabited cities in the world, settled since 6300 BC. The name Damascus means “well-watered land.” Its nickname is the City of Jasmine. But the Syrian Civil War only left the smell of death.